JOIN US FOR OUR UPCOMING LUNCHEON! 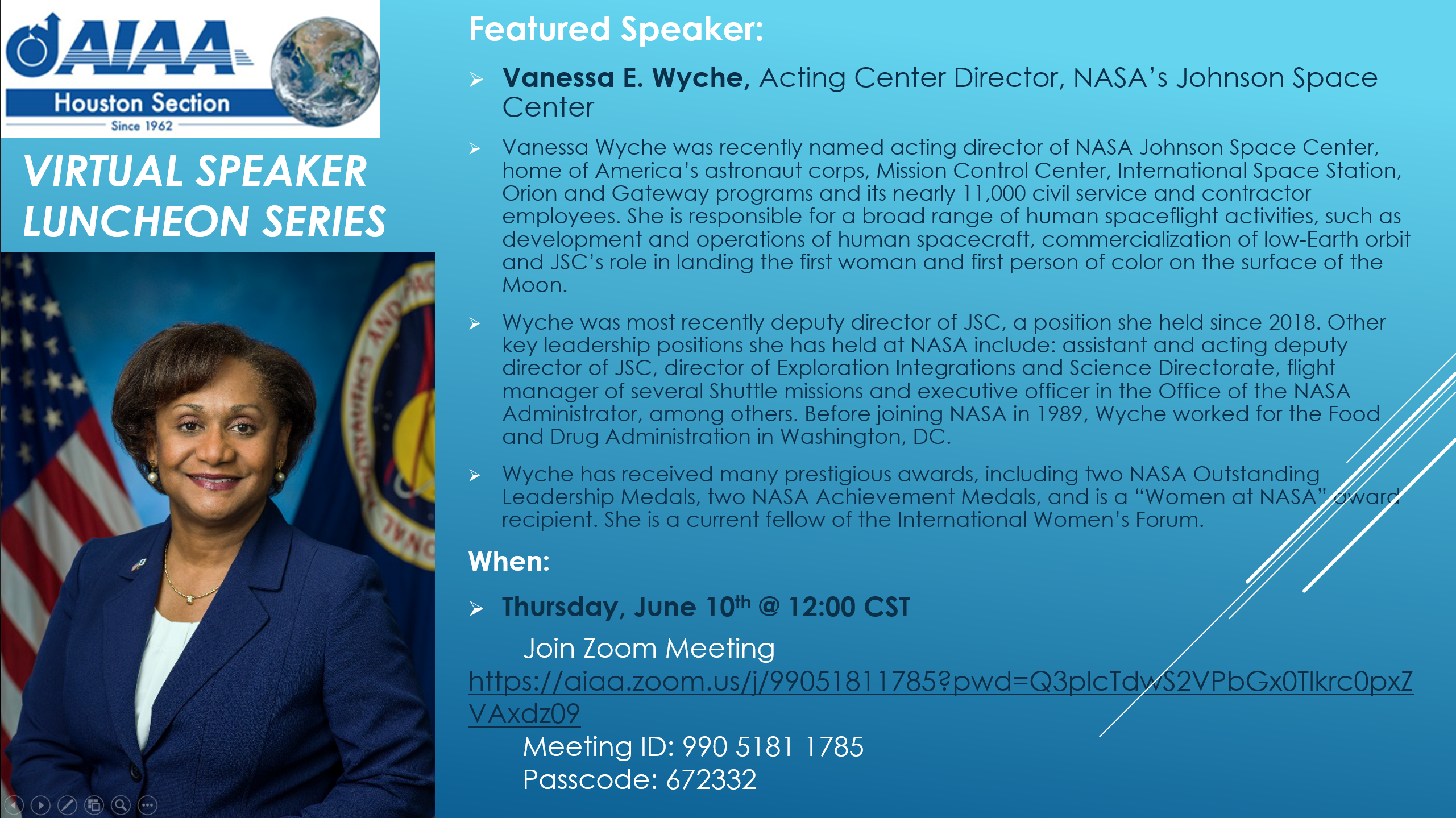