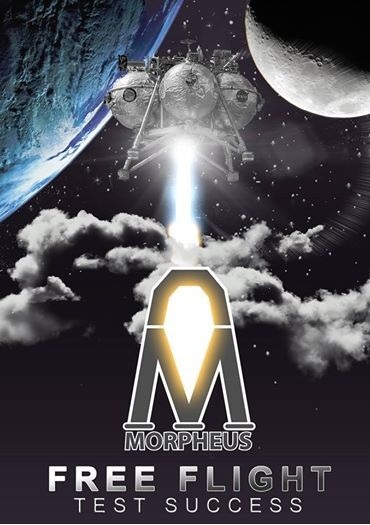 NASA’s Morpheus Project has developed and tested a prototype planetary lander capable of vertical takeoff and landing. Designed to serve as a vertical testbed (VTB) for advanced spacecraft technologies, the vehicle provides a platform for bringing technologies from the laboratory into an integrated flight system at relatively low cost. This allows individual technologies to mature into capabilities that can be incorporated into human exploration missions. The Morpheus project and the associated Autonomous Landing and Hazard Avoidance Technology (ALHAT) project provide technological foundations for key components of the greater exploration architecture necessary to move humans beyond low Earth orbit (LEO).

The Lunch and Learn with Dr. Wyatt Johnson discussing Project Morpheus will be at 11:30am April 17th at Intuitive Machines at 3700 Bay Area Blvd. Houston, TX 77058. Registration is below.

Dr. Wyatt Johnson received his doctorate from Purdue University in 2002 in the area of ‘aeroassisted interplanetary trajectory design’.  He then worked at JPL from 2002 until 2005 working on various projects, including EDL analysis for the Mars Phoenix Lander.  In 2005, Dr. Johnson moved to Houston to work for JSC as a civil servant.  His work initially consisted of  numerical predictor-corrector skip-entry guidance analysis for Orion, as well an emergency entry guidance option called “loads managed guidance”.  In 2010,  Dr. Johnson started working on Morpheus, as the sole member of the guidance team.  During the first dozen tether flights of 2011, it was noted that the vehicle thrust gimbal response did not match the control command.  Other members of the GNC team (Dr Tim Crain and Louis Nguyen) devised a method to measure the offset using a mirror and two lasers. This method confirmed that the gimbal response was the cause of the error, but the data did not suggest a cause.  Dr. Johnson came up with a computer vision approach to take measurements of the gimbal pointing error in an attempt to help the team speed up the process.  Unfortunately, the first version of the tool was about 15-20x slower than the original hand technique, but the digitally collected data helped Dr. Johnson determine the root cause of the gimbal pointing problem and then to correct for the problem via a least squares batch filter.  The filter output was loaded onto the vehicle FSW and the subsequent tether flight showed improved stability.